I’m super happy to announce the release of the new THINGS OUTSIDE THE SKIN single “Rise of the Fall” featuring the vocal stylings of We Never Sleep! This is the first time longtime friends Chvad SB and JD Johnson have collaborated to release a track and the results are pretty awesome!
You can hear it here for free:

The track is also featured on a brand new compilation that is available here:
https://757electronica.bandcamp.com/track/rise-of-the-fall-featuring-we-never-sleep 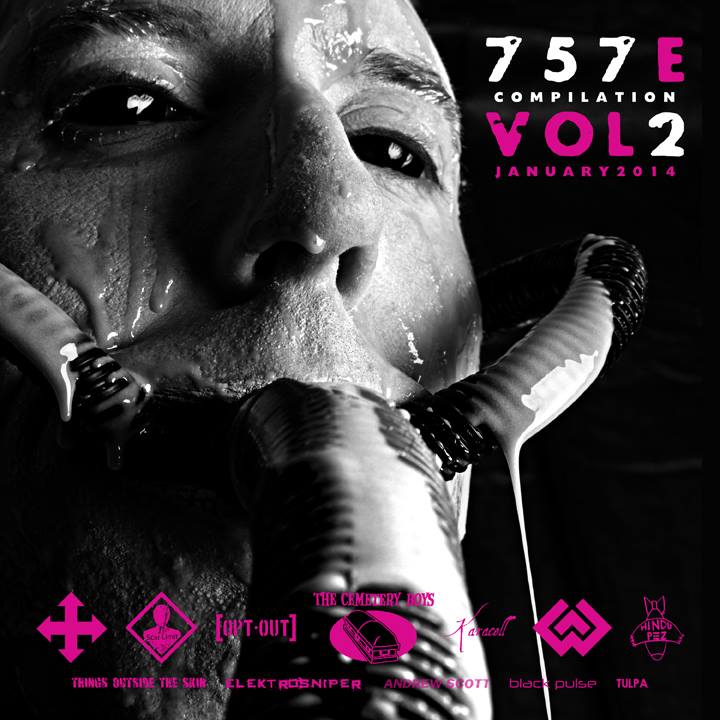 This is the first collaboration of Uncoiled Loops and Facility Records to bring you some of the best dark ambient / experimental music in the genre, with some well known acts as well as new, up-and-coming acts. This includes Dead Voices On Air’s “Power Failure” as one of the 7 peviously unreleased tracks, provides for the first time Controlled Bleeding’s “The Poisoner” (Part 2, excerpt) as a single track download, and Herwig Holzmann’s (of Photophob fame) now out of print “Watching the Abortive Mimoid”. Also, of course, featuring a new track by yours truly! There is tons of great material on this… so CHECK IT OUT! Pre-Order HERE: http://uncoiledloops.bandcamp.com/album/rotation-a-dark-ambient-experimental-compilation

Things in t.o.t.s.land have been slow for sometime and for that I have to apologize Lots of life drama and a really soured record deal all affected me pretty heavily but there’s always good news! The new record from The Qualia is sounding great, I have wrapped recording on a new solo record, a new Tongue Muzzle record will be released shortly and over the past couple of months I’ve been playing with experimental music legends Controlled Bleeding. Our first gigs are just around the corner and it’s going to be a real honor to perform and create music with them. So as you can see… still a TON of great stuff on deck! I’m also trying to figure out a way to release t.o.t.s.’ ill fated “The Return of the Wetlands” album. I think it’s great and I’ll stand by it and would like for it to be released. t.o.t.s. isn’t done… I’m just having a hell of a time navigating these waters to the next place we need to be. More when I have it…