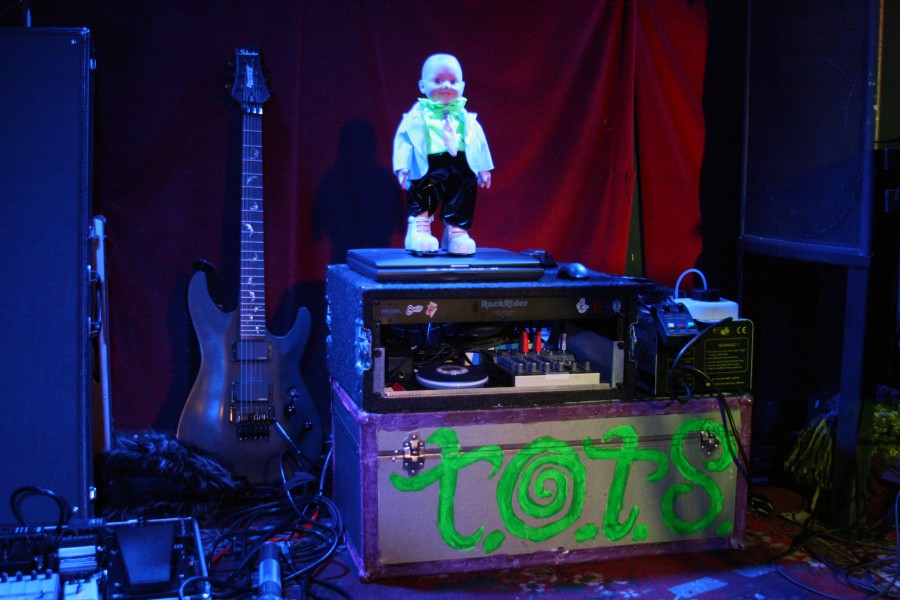 t.o.t.s. has been on hiatus for a number of years now… maybe some day that’ll change? Until then…

“The only fitting musical comparison is Skinny Puppy on crack.” – The Illinois Entertainer